How Condensation Can Cause Drywall Stains In Your Home

During winter months, many drywall stains called in as building leaks turn out to be caused by condensation. Because these stains can be large in size, residents are often unconvinced that condensation is the cause. Also, many longer-term residents logically question condensation as a stain cause when it hasn’t occurred in their unit before. There are many explanations for these situations.

Almost all interior air has at least some moisture in it which is considered humidity regardless of amount. Condensation forms when such air comes in contact with a significantly colder surface. Water that exists in vapor form changes into liquid when it is cooled to the proper temperature. The temperature at which this occurs varies depending on how much moisture is in the air, air temperature and the temperature of the cold object. The number of variables combined with different living conditions is why condensation forms some years and not others in seemingly identical situations. A simple example is the fog that forms when a person breathes directly onto a glass surface. A larger area of fog will appear when the window is cold in winter. This deceptively simple concept creates a surprising number of condensation situations inside a home.

At cold spots, condensation forms on ceilings, walls, windows and doors. On colder days this can occur even when relative indoor humidity is below 20%. The colder the spot and the more humidity in the air, the more condensation forms. Keeping blankets against a closet wall blocks heat and can create a cold spot which forms enough condensation to grow mold. Placing a chest of drawers in a corner on two outside walls sometimes blocks enough heat that significant condensation forms. Some residents have noted that keeping window blinds open or closed makes a difference between whether or not they get moisture on windows.

Determining whether or not an interior stain is caused by condensation involves two major steps. We must first prove that the stain does not come from an exterior source and then prove that the proper conditions exist for significant condensation to form at the location of the stain. Given the proper access, both steps can usually be accomplished with a nearly perfect degree of confidence. Sometimes this takes more than a single trip.

Stains are treated as building leaks until that possibility is eliminated. In all seasons, it is best practice to see the stain from the inside before going onto the roof or viewing from outside. In colder months, after viewing the stain from inside, a humidity reading is taken and we ask the resident whether or not they run any type of humidifier. We also take note of the stain shape, age, location, recurrence and whether or not there is moisture on the windows. We also ask whether the stain dripped water and whether it occurred during rain or a large ice/snow melt. Stains that appear without rain or melt are usually condensation if conditions are right. Then we attempt to examine proximal exterior areas (roof, siding, bricks, windows, trim) for defects that could lead to the stain. If no external defect is found, or there is too much snow or ice to access the roof, we look in the attic. Almost all building leaks leave trails that can be traced to their point of origin. When we have access to the proper areas, but cannot trace the moisture path, the stain is not usually from an exterior leak. Having gathered all of the information, we usually know whether the stain is from a building defect or condensation.

Here are some common condensation causes of ceiling and wall stains: 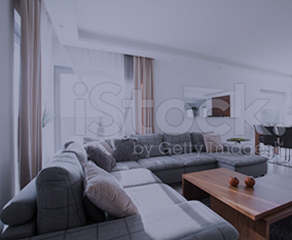 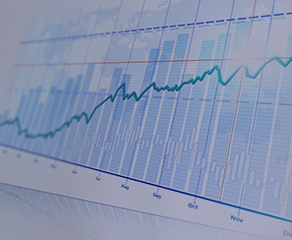 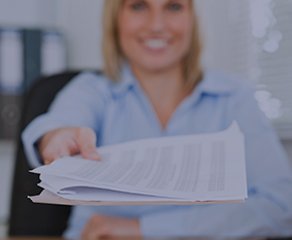 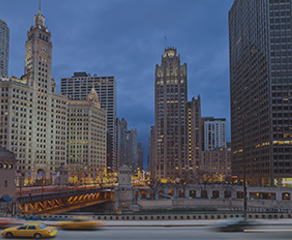